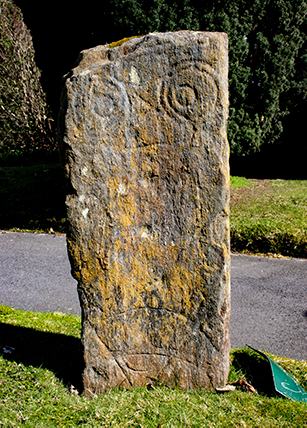 Dingwall lies at the head of the Cromarty Firth, in a commanding position for access to the west and north coasts of the Highlands.  A Class-1 Pictish carved stone suggests their presence here in the north-west of Fortriu in the centuries before the Vikings from the Northern Isles settled here from the ninth century (attracted both by its strategic situation and by the availability of timber from the Strathconon forests) and established a Thing – an assembly place for lawgiving - which gave their settlement the name it still bears. 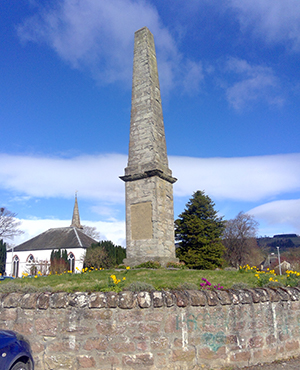 Dingwall is the only place on the Scottish mainland whose name retains that derivation and in 2008-2012 it participated in the THING Project which brought together and celebrated the heritage of Thing sites from across the UK and Scandinavia.  Until recently the actual location of the Thing within Dingwall was uncertain, but historical research and an archaeological survey in 2011-2012 confirmed that it lies under and adjacent to a central car park.

After the Viking era, the Scottish crown also recognised Dingwall’s strategic significance.  The town became a Royal Burgh in 1226, retaining to this day a typical lay-out of main street accessed by a series of closes or vennels. The Earls of Ross ruled the north from Dingwall Castle (one of the earliest established in Scotland but now long vanished) until the late 15th Century. Dingwall’s earliest known ecclesiastical building St Clement’s Aisle dates from the early 1500s and survives in a ruinous state within the graveyard of St Clement’s Church, near the Thing site. 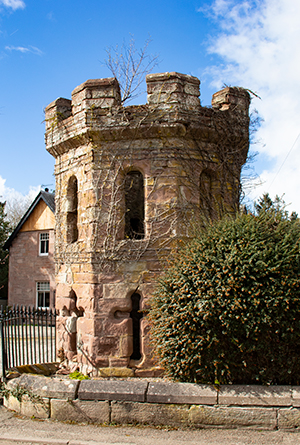 In the 18th century as the county town of Ross-shire Dingwall became a centre of the agricultural improvement movement and acquired the impressive civic buildings which still exist in the central Town House complex.  To develop the agricultural market further, Thomas Telford was commissioned to improve Dingwall’s access to the sea by converting the River Peffery into a canal—completed in 1819—linking the centre of the town to the estuary of the Conon, now an area for walking and wildlife observation.  Dingwall had long been a meeting point for the long-distance drovers of cattle and sheep and this continued when in the 1860s Dingwall took on a further role as a transport node, becoming the junction for railway lines to the west and north coasts, now particularly popular with tourists.

All of these stories from the past, together with Dingwall’s distinguished military history, comprise a rich and proud heritage, one our community cherishes today. To find out lots more, please visit these sites:

Ross and Cromarty Heritage, where the Dingwall section contains a wealth of information.

Dingwall Museum, which you can also visit to see and learn more.